Yep, the title says it all!  It's nearly alllll ours!

We dropped by the house this afternoon and the cleaners were there and kindly let us have a quick look around!  Yesss!

The painters have been back and done all their little touch ups and repairs. 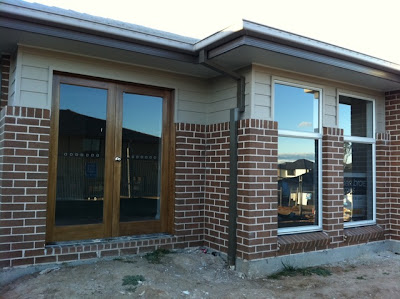 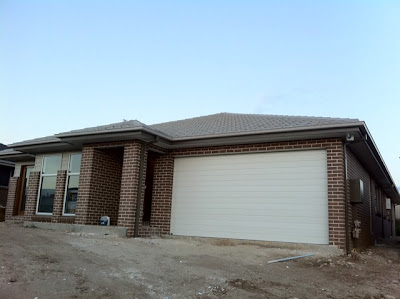 Much nicer than the icky grey it had been accidentally painted 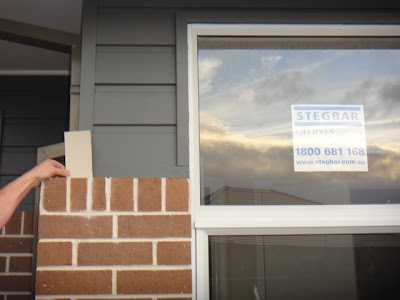 Here's one of my boy's feature walls - Bristol Reservoir 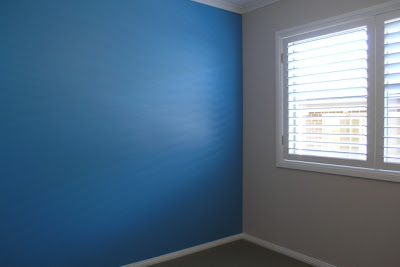 And here's my other son's feature wall - Bristol Regatta.  Loving both of them, nice splash of colour. 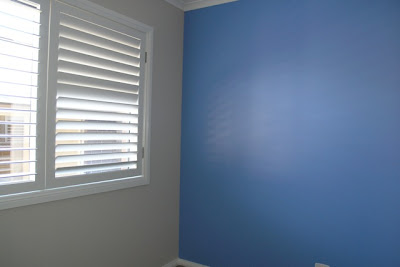 The towel rails have been removed and the correct one has been installed in the granny flat.
Some minor electrical's have been done such as fixing some of the bedroom lights.
Also, the carpet looks much better!  Someone has clearly been in to fix a couple of things and pulled it tighter because some of the random lumpy bits are gone and it is nice & straight against the skirting in our room!  Very happy about this as I thought we'd have to raise it at the final sign off.
Left to do...
Gee, so much has happened this week I'm kind of surprised there's so many things left to do!  Mainly small things though apart from the tiling.
Don't think we're quite ready for the final walk through this Friday as SS had hoped for but I'm not worried, we're only a matter of days off now....

Exciting stuff! It all looks so nice as well. Very good finish.

Wow how exciting! Not long at all Karla!! :) You must be over the moon!!

AWESOME! :D How exciting!!!! Not long now at all. A (not-so-nice) heads up for you too - if you have external fittings (like fly screens for example), just keep an eye on them until handover: people love to steal these for their own homes, especially after the temp fencing goes down when they're cleaning up the site. All good - if anything happens to them before handover, the builders pay for it, but better to realise it at the time than to try and prove it after handover hey??! So happy for you Karla! How fantastic is it going to feel to finally have those keys in your hands??!

Gayle, thanks for the reminder! The site fence has been down for a couple of weeks now so I'm a bit concerned about things like that but it would have been easy to over look flyscreens. Will definitely check before collecting the keys!!

Karla
Sydney, Australia
We've just built our first home and are loving it! It's so great looking around and knowing that we chose absolutely everything around us. This blog documents our positive experience building with Eden Brae as well as some of the challenges we faced along the way. Now we are up to the really fun bit that is decorating and setting up our new home. 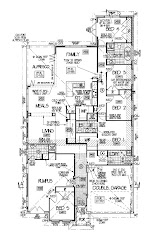 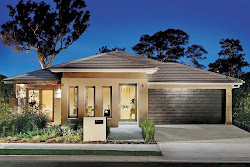